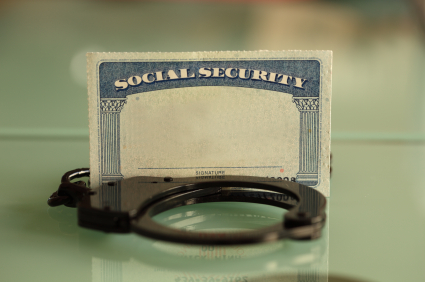 If your friend or loved one has been arrested and detained for immigration reasons, you must get an immigration bond to release the person from custody until his or her court appearance. Immigration bonds are only available to detainees if they meet certain qualifications, which we'll explain later.

U.S. Immigration and Customs Enforcement (ICE) is the government organization that arrests and detains foreign nationals. ICE has the authority to release the person based on personal recognizance, in which case you won't need to pay for a bond. But when either ICE or an immigration judge sets a bond amount, it's time to explore your options.

There are two types of immigration bonds available to illegal aliens in ICE custody (as long as the detainee is not considered a threat to national security or public safety) and we'll explain the purpose of each below.

How much do immigration bonds cost?

Either ICE or an immigration judge will set the bond amount, and the amount will increase or decrease based on several factors, such as the person's immigration status, criminal history, employment situation, and family ties in the United States. The higher the flight risk, the higher the bond amount. The usual minimum amount for a delivery bond is $1,500, and the cost can increase up to $10,000 or more depending on an assessment of the detainee's risk factors. For departure bonds, the minimum amount is typically $500. One important thing to keep in mind is that it sometimes take a year or longer for the government to return the bond money to the person who posted it.

How do I get an immigration bond?

There are two ways to pay for an immigration bond:

How can I find a trusted local immigration bond agent?