Can A Bail Agent Legally Make An Arrest?

If a defendant fails to appear in court, the bail bondsman is allowed to bring the fugitive to the courthouse. Not only may they bring them to the proper authorities, but they have the right to pursue the fugitive into any dwelling to make the arrest. Because they are not government agents, they are not required to seek out a warrant and may detain the defendant for as long as is necessary to get them to the authorities. The bail bondsman must be sure to keep all paperwork identifying him as authorized to seek out and detain the fugitive while doing so. 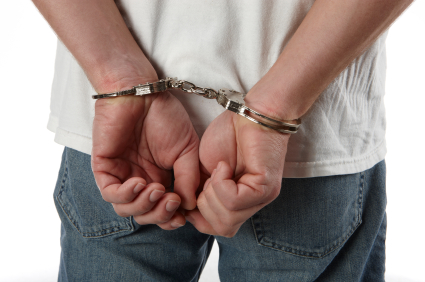 In addition to seeking out the person themselves, bail bondsmen may hire bounty hunters. Whether a bounty hunter is allowed by law to carry weapons varies on a state-by-state basis, and bounty hunters in some jurisdictions are required to wear clothing clearly identifying their profession. There are also often additional restrictions on bounty hunters who, in the process of tracking their target, cross state lines.

Because bounty hunting is illegal in nearly every developed nation outside the United States (with the notable exception, the Philippines), bounty hunters are not allowed to apprehend their target if they flee to other countries. The United States has arrested and extradited bounty hunters who are sought after by other nations for doing so, most notably Mexico and Canada.

If you need to hire a bail agent, you can search throughout the United States for a pre-screened bail agent with AboutBail's trusted network.