How to Shorten Jail Processing Times in Domestic Violence Arrests 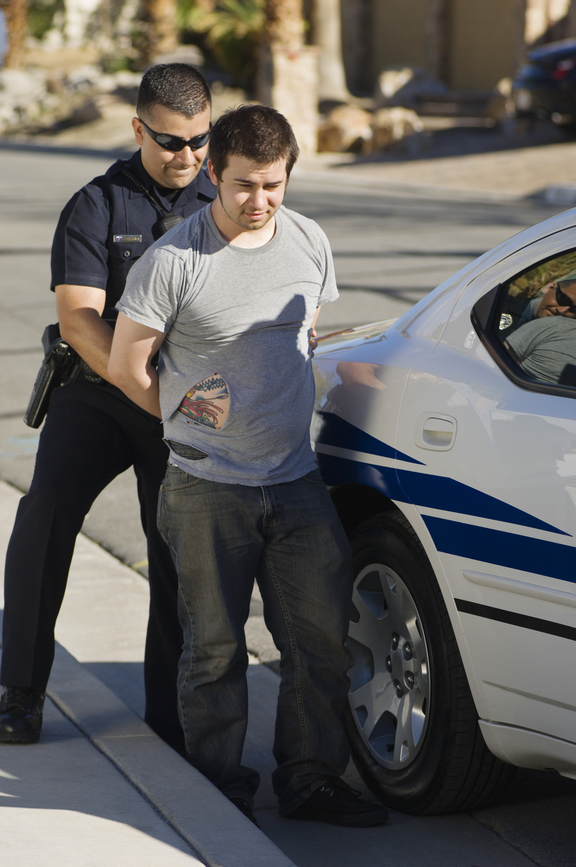 Did you know it’s estimated that one out of every two families in the U.S. will be involved in domestic violence at some point in their lives? According to the LAPD Bureau and S.A.F.E. LA, there were more than 18,000 LA arrests for domestic violence in 2013 alone, many involving the use of a weapon.

In the state of California, the law, via the LAPD specifies that, “it is a crime for any person to threaten, beat, sexually assault or otherwise harm another person, even if they are married”. It’s also important to keep in mind that while battery is primarily thought of as a crime against women, it is by no means exclusive to them. An individual involved in domestic abuse can be from any walk of life regardless of gender, age or socioeconomic status.

So what happens if a loved one or family member is arrested in a domestic violence dispute and how long will it take to get released?

To put this in perspective, here’s a quick look at a prominent county facility in the LA area and how they process domestic violence cases.

The Norwalk jail is a sub-station of the Los Angeles County Sheriff's Department which serves as a temporary holding facility comprised of 10 individual cells. When possible we always recommend arranging bail while at these types of smaller facilities. If your loved one is being detained here, you can typically get through the booking process in about 2 or 3 hours, at which point the defendant may bond out. As a note, having a licensed bail bondsman present at the jail lobby is the best way to prevent transfer to a larger county jail after an arraignment.

Should your loved one get transferred to a larger facility, it can often take an additional 24 hours to process in and out on bond. For example, the Twin Towers Correctional Facility, or “The Los Angeles County Jail”, is a sprawling complex which stretches across 10 acres. At just under 1.5 million square feet, it is considered the world's largest jail. The booking process alone can easily take 24 hours. Release from the facility is often delayed as long as 10 hours after the bail bond has been posted.

Perhaps not surprisingly there are several other factors that affect the time it takes to get from booking to home such as the staff’s workload and time of arrest. For example, if you’re sent to the Orange County Correction Facility on a Friday or Saturday night when there are hundreds of DWI cases to process, the wait time could increase substantially.

Additionally, during booking, staff will do a thorough check of fingerprint records and warrants in the FBI’s Washington, DC database. The following are sure to increase wait time:

Enlisting the help of an experienced bail bond agent still remains the quickest way to help secure a court appearance, get bail motions to lift holds, substantially cut down on wait times and navigate overwhelmingly large facilities such as Los Angeles’ Twin Towers or jails in Orange County- especially in sensitive cases such as Domestic Violence.

Sean Plotkin is the owner of Bail-Bonds.com, a family run business that has been assisting Santa Ana, Orange County, Los Angeles County, and San Bernardino County residents with their bail bond needs since 1958.