What Level of Protection do Fugitive Recovery Agents Require?

As a fugitive recovery agent, there's no denying that situations can easily escalate to a point where protection is needed. When on the hunt for a suspect, it's essential that the possible threats are taken into consideration based on the location as well as the threat the suspect him/herself may pose. 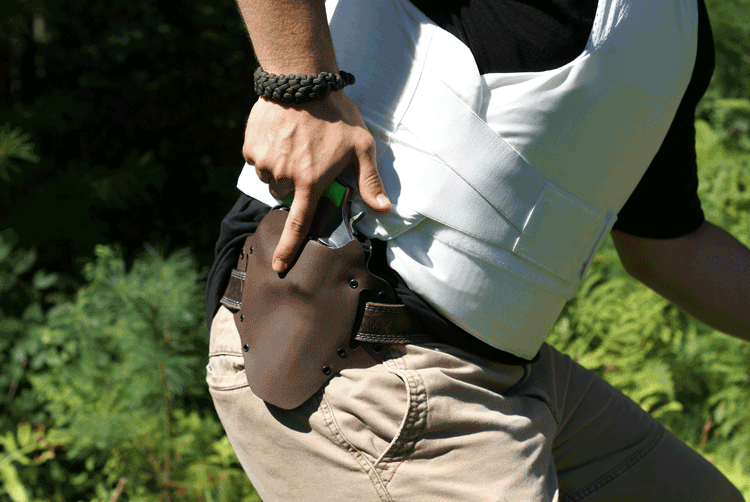 Suspects, charged with drug related crimes, who have missed their court appearances, often do so simply because they have fallen back into a drug habit. When under the influence, unpredictability is something that's more often than not a reality.

It is often unclear whether they have missed their court appearance deliberately or by accident, leaving the intention and the danger they pose during the retrieval process absolutely in the dark. Depending on the suspect, the possession of a variety of stabbing and slashing weapons, both manufactured and makeshift need to be expected and prepared for. The ability to conceal weapons is something that also needs to be taken into consideration, as even larger knives and shanks could be present during meetings between the suspect and a fugitive recovery agent, and prove to be life threatening when the right protection isn't in place. 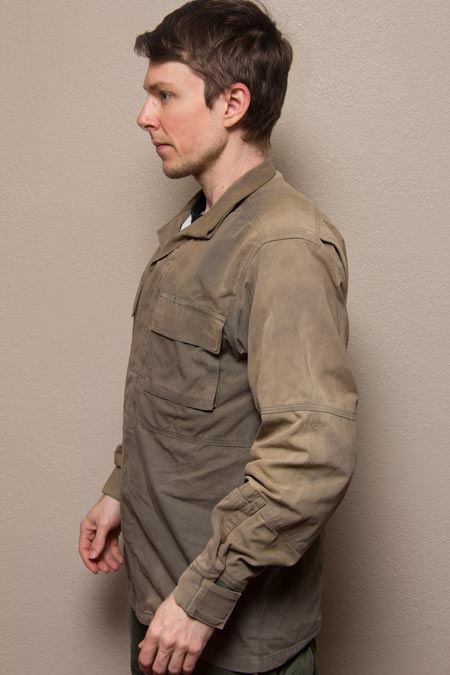 Besides stabbing and slashing weapons, the chance that suspects may be carrying guns needs to be considered. However, determining what caliber to prepare for can be tricky. From smaller caliber, easily concealable handguns to larger caliber weapons that can prove deadly with a single body shot, fugitive recovery agents need to be well prepared for whatever may await them. As the threat is extremely multifaceted, fugitive recovery agents are best advised to wear body armor that protects against attacks from both firearm and sharp weapons. Body armor, leveled between IIA and IIIA is the right choice for fugitive recovery agents regularly getting into contact with suspects. While a lighter vest that offers more flexibility and concealability presents itself as the best choice for interactions with suspects not known for carrying higher caliber firearms, in certain cases, body armor leveled closer to IIIA should be chosen.

Proper assessment of potential threats will, therefore, need to be carried out. fugitive recovery agents will also need to weigh potential threats against the need for agility. Provided speed and flexibility are more vital, a level IIA vest should be selected. In the case that deadly weapons pose a great threat, a level IIIA covert vest is the ideal option.

As those suspects, ordered to attend a court date for a violent crime can often be expected to be dangerous to fugitive recovery agents trying to bring them in after the missed date, it is especially important for the fugitive recovery agent to wear body armor during direct interactions with the suspect and his associates. Depending on the crime the suspect is charged with, the likelihood of being confronted with shooting, stabbing or slashing weapons increases and decreases. Unfortunately, it is never a guarantee that the suspect carries only the expected kind of weapon. Therefore, all fugitive recovery agents should strive to protect their bodies against attacks from a multitude of firearms and knives of different sizes. 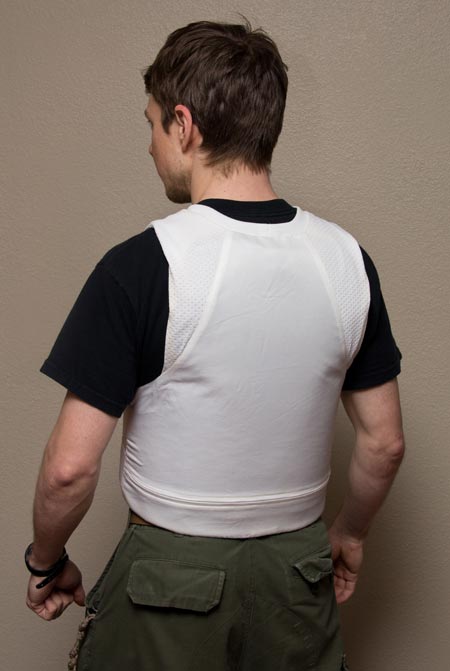 Particularly, when a direct interaction with a suspect responsible for a violent crime with a firearm needs to be prepared for, then the fugitive recovery agent should opt for body armor of a higher level. Such armor should be capable of stopping not only 9mm bullets, but also larger calibers which are capable of inflicting more damage to his body. A level of protection between IIA for the less dangerous cases and IIIA for highly dangerous suspects who can be expected to do anything to avoid being brought in by a fugitive recovery agent, will be the right choice.

Chris Taylor is an expert writer for SafeGuard Armor, who provide a range of body armor, stab proof vests and other levels of protective clothing.

This article was written by an industry guest contributor. If you are interested in submitting a guest post or have an article suggestion, send an email to [email protected]