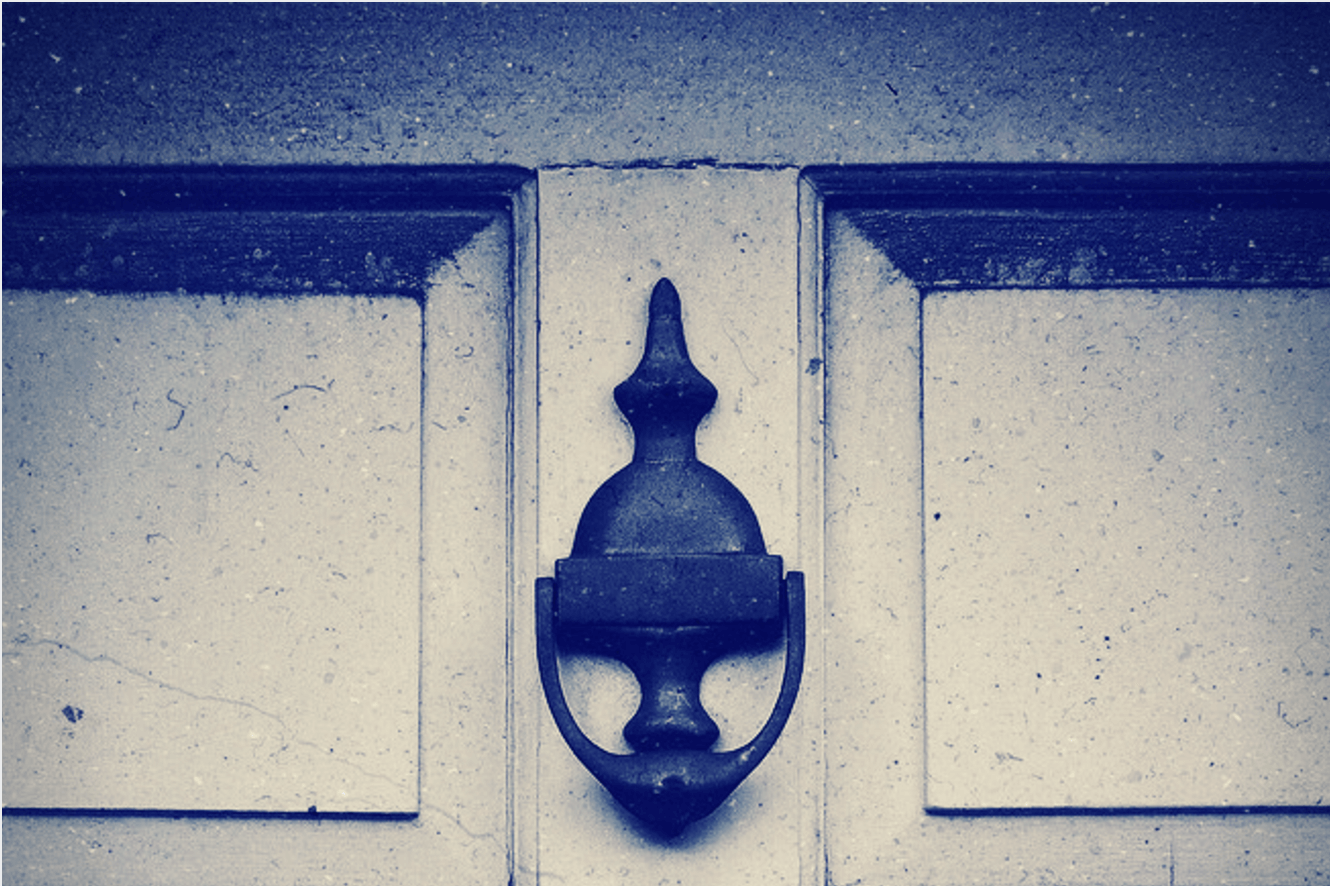 A summary of the different types of collateral typically utilized in bail bond transactions.

When Can A Judge Raise Bail?

Many people aren’t aware of this, and it can come as a very unpleasant surprise: judges can actually raise bail after it’s set. The original bail can be paid and the defendant can be released—only to then be notified that they &#8230;

Domestic Violence related charges are some of the most common bonds bail agents will receive calls about. This category of charges tends to have significantly higher misconceptions, questions, and emotions than other charges &#8230;

How Bail Bondsmen Can Effectively Promote Their Bail Business

Bail bondsmen operate in a unique industry; one where normal marketing methods don’t always work. While standard marketing is always useful for a business, it isn’t the most optimal solution in the bail bond space. Finding new &#8230;

Write More Bonds with these 3 Steps

Have you ever wondered why that bail bonding company across town is writing so many bonds? You’re doing everything you can to market your business in an effort to get the calls to come in, yet there’s still something missing. &#8230;

Today’s digital environment is increasingly competitive for small business owners, and that presents both a challenge and an opportunity. The challenge is that it’s easier for prospective clients to compare offerings online &#8230;

Your Neighbor, the Bail Bondsman

Many people, for whatever reason, have a negative opinion of bail bondsmen. Those people don’t understand the industry, or simply have no idea what a bail bondsman does. They feel it is unfair to force people to pay bail to &#8230;