The Cases That Got Me Hooked on Bail Bonds

In a recent poll, Deloitte found that 70% of Netflix users binge-watch a show (watching three or more episodes during one sitting). The average amount of episodes watched during one session is five and this happens weekly for 31% of all Netflix users. Besides personal experience, I have caught my grandma watching several episodes in a row of Criminal Minds and my pastor even mentioned once or twice that he occasionally binge-watched on Netflix. So, I can definitely believe these statistics. Highly watched shows have similar characteristics. They are laced with mesmerizing language and talented actors. Viewers get attached to characters by understanding them on a more intricate level as the story continues. And while no one cares for drama in their own lives, a hit show supplies never-ending suspense. People do not know how much they will enjoy the show when the hour episode begins, but they are typically more captivated by the end of the show and ready for more. That is similar to how it is with me and bail bonds. At first, it sounded good because I needed a job and thought it would be fun to work with one of my college friends. Fast forward three and a half years and I have been involved with the industry ever since. There are a couple of “episodes” that have occurred in my own experience that have kept me intrigued with this business. 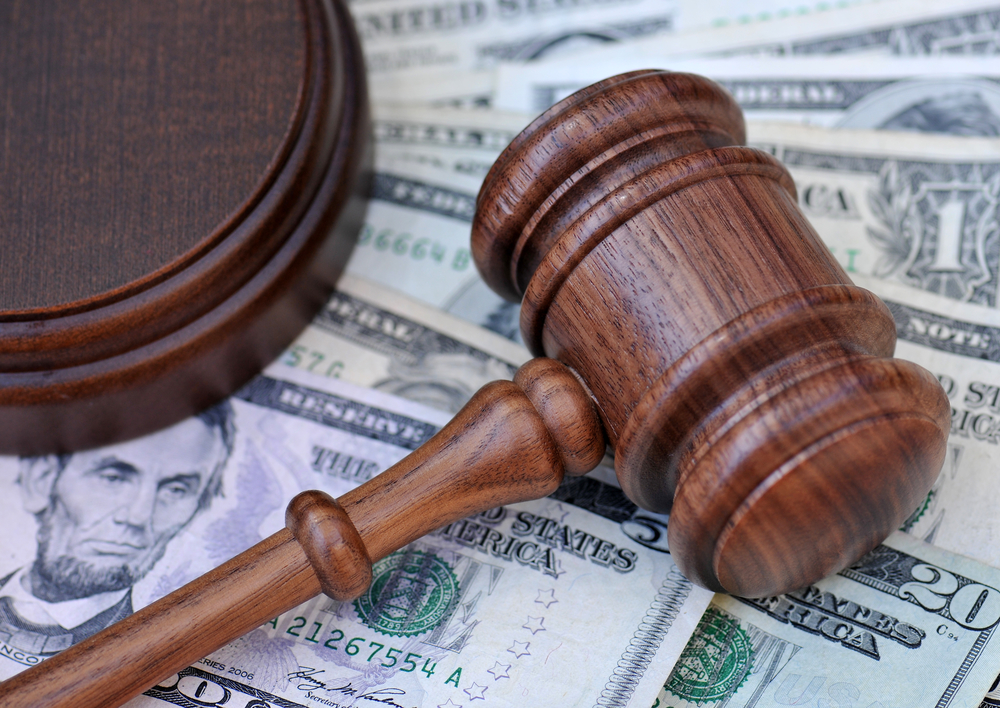 I had a wild season opener for my introduction to the bail bonds business. I had just started working for this bail bonds company. The day after orientation, I was arranged to meet with a couple and a notary public to get the deed of trust to a house and the full premium of $32,000 for a bail bond. The entire amount of money went to the company. I didn’t profit at all financially (silly, I know), but what I did gain was a lot of useful experience that day. Besides learning how to present myself and how to get paperwork filled out, I learned the most important lesson in the industry: how to be a friendly face in an unfriendly experience. Arrests are not anticipated or welcomed, but people still go through it. Being a part of the bail bonds industry, I can decide to help make an unfortunate experience more manageable and less painful. While this amount of money was not a regular occurrence, the occasion made me see the part that I wanted to play in this industry and honestly, it was an addicting experience. First hand, I saw the success of a business that helped a couple get their loved one out of jail.

As time continued, I was able to open my own bail bonds business. The first business call that I received was from a colleague that knew I was in the area to post a bail bond. The family was on board to cosign and get their family member released from jail putting up the full premium amount. Already, those were great signs. Unfortunately for the family, the case took a long time to be completed by the court system. Court dates were scheduled, rescheduled, and continued about 15 times over the course of 14 months. Yet, I never worried about the client returning to court for their court dates because there was always constant and open communication. I offer a service that helps people return to jobs and families while going through court proceedings. Helping people in this situation is not always straightforward, but families like this attract me to the bail bonds business. I have gotten attached to the characters. For obvious reasons, it can be a difficult situation for clients, but the ones that are open from the beginning have made this job a privilege to help people.

The Lesson That Keeps on Teaching

A family member called me late at night to get their relative out of jail. I had the pleasure of meeting another kind family. The arrestee had forgotten to pay a ticket when the last arrest case had concluded. For this simple reason, an arrest warrant had been put out for the individual which led to their apprehension. There was no worrying with this client to complete court because all that was needed to end the case was a paid fine. The client did it within the next couple days and with the conclusion of the case, I was exonerated from the bond.

The silver lining that came from this situation was learning from the client’s mistake. I have since used this person’s experience to remind other clients to pay their fines as soon as possible to avoid re-arrest. The suspense in the life of this client and others has helped me benefit others in their situation. In my line of work, I get to meet a lot of intriguing people. Each have their own stories that I get to be a part of. The people are what keep me returning to the industry.

Keila DuSold is a licensed bail bondsman and owner of 20 Something Bail Bonds in California. She has an honest and simple approach to the bail bonds industry that focuses on helping people. In her free time, she likes to enjoy the little things, read faith-inspired books, take unique fitness classes, and soak up sunshine on the beach.